It's no secret that I love athletics. Most of the quotes I use in my writing can be attributed to coaches I admire, athletes or super heroes (Yes, I said super heroes. Forget radioactive spider bites and Kryptonian genetics, Batman fights crime with conditioning and wits alone!) It's also no secret that I am a sucker for awesome branding and design (obviously... I mean have you seen how well designed the Jobcast app is?!?!). So it should come as no surprise that I am a wee bit obsessed with Nike. They're athletic, uber-functional, slick and wonderfully bossy -- just like yours truly! Nike is best know for their famous "Just Do It!" campaign. And I buy into it hook-line-and-sinker.

The philosophy behind their campaign: If you think something is worthwhile, stop waiting for permission and just do it! That's what was running through my head when I walked into my first Brazilian Jiu-Jitsu class and realized I was the only girl there, when I signed-up to do the Vancouver Tough Mudder despite having to sign a death waiver, and most recently, when I shot a wonderfully embarrassing Vine recruiting video for. I am happy I did all three!

This philosophy can also be applied to recruiting. Lots of HR peeps and recruiters want to use social media in their efforts, but find themselves facing roadblocks along the way. Whether it's a nervous employer, negative colleague, or fear of making a mistake, sometimes the only way to get things done is to stop waiting for permission and take the plunge. Innovation is always risky, but it's the only way to progress and move forward.

Now, don't get me wrong. I am in no way endorsing jumping into social recruiting head-first without some solid research and a good plan. I watched instructional video after instructional video before my first BJJ class, trained four months for Tough Mudder, and before shooting that Vine Video, I re-read Ryan's awesome article about recruiting videos. I also researched Vine, watched a ton of other people's Vine videos, and worked out how much (actually how little) it would cost. But I never asked permission. Alright, that's only half true. After I'd shot the video and put it up on the newly created Jobcast Vine account, I double-checked with Ryan before I posted to Facebook. He loved it, thank goodness... as it was already up on Twitter! It's one of our most Tweeted blog posts to date, shooting the video was a blast, and my bosses think I'm cool (hey guys, I think you're cool too!)

I'm hoping this post inspires you to take the leap into social recruiting. Like any good coach, along with the pep talk, I'll leave you with some solid advice and strategic tips. Like any smart coach, most of it is borrowed from others, most who are much smarter than myself!

Here are some awesome resources for those looking to make their recruiting social: 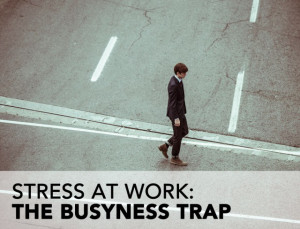 Stress at Work: The Busyness Trap 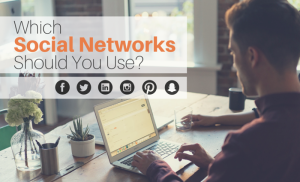 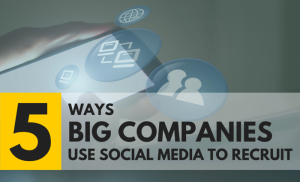 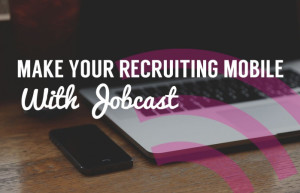 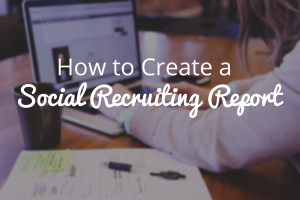