Jobcast is a Facebook Recruiting App that makes it possible for employers and recruiters to build fully branded career sections on their company Facebook Page.

With Jobcast you can tap into Facebook's over 1 billion active user-base to source qualified candidates, engage with potential hires, and grow your employer brand. 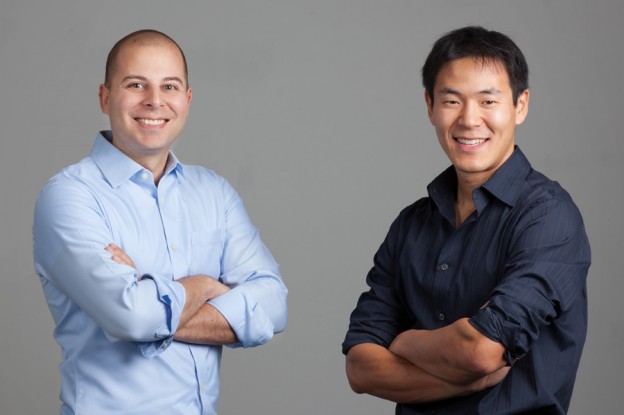 Ryan and Johnny have been business partners, and friends, for over thirteen years and both have an extensive background in HR Tech. They began working together in 2001 when, recognizing the growing demand for online recruiting platforms, they founded what is now the largest job board in Western Canada BCjobs.ca.

A testament to their teamwork, and knowledge of the recruiting market, Ryan and Johnny capitalized on the shift in recruiting from print media to online to build an entire network of extremely successful career sites. Jobcast sprung out of a similar observation.

In 2010 Ryan and Johnny realized that the recruiting market was shifting again, this time the move was from job boards to social recruiting. The team now had almost a decade's worth of hands on experience in the field of social recruiting so they didn't hesitate to claim their stake in the emerging market. Within a year's time Jobcast was born.

The Jobcast app aims to make social recruiting simple and effective, to tap into the extremely desirable passive candidate market, and to help their clients use Facebook to win the war for talent!