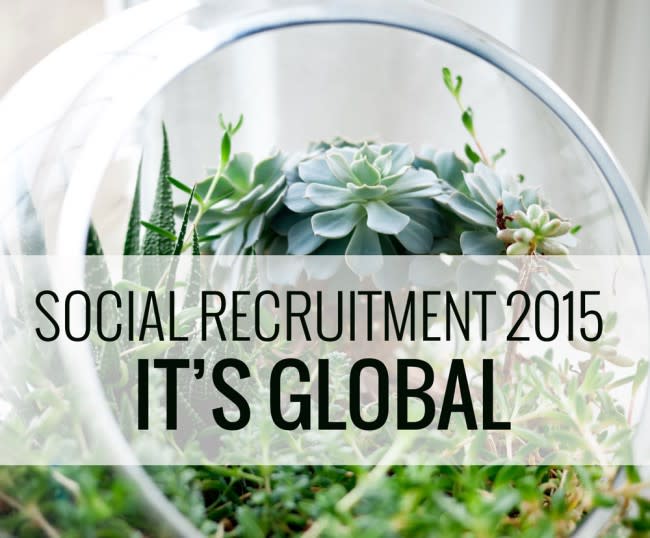 Social recruiting is no longer just a trend.

As of this year, 94% of recruiters use, or plan to use social media for recruiting. This number has increased steadily for the last 6 years. (Source: Jobvite)

Social media is now just another piece of the hiring strategy puzzle.

But is this true globally?

Yes, I would argue that it is. But, still the vast majority of the information discussed in HR and recruitment articles is based on data coming out of the US and the UK. This can lead to a narrow understanding of who is using social recruiting.

The Jobcast blog falls into this trap more often than I would like. Especially considering that Jobcast is an international company.

Not only is our team international, based out of Canada and the Netherlands, but the Jobcast social recruiting app has users all over the world!

They’re using Facebook to recruit and grow their employer brand in multiple languages and doing it just as well as their North American counterparts. 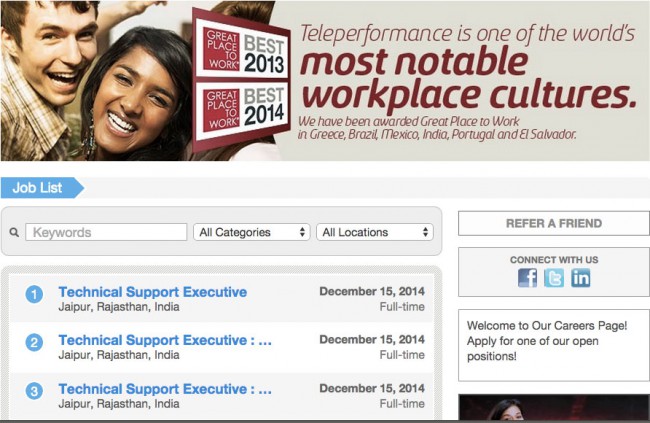 As you can see, effective social recruiting looks pretty similar no matter where you go, it’s engaging, well designed, and emphasizes employer brand.

This example was taken from Teleperformance India’s Page. Teleperformance is at the forefront of a rising trend, as research shows that social recruitment has seen a huge surge in popularity with Indian companies.

According to a study by Kelley Services, 56% of the people they surveyed in India were contacted via social media about an employment opportunity, and 25% said that they had secured a job through social media.

The same study found that companies throughout the Asia Pacific region were using social recruiting fruitfully, with Indonesia and Thailand leading the way, followed by China, Malaysia, and Singapore.

In Fact, according to the Chapman Consulting Group, 85% of recruiters in Asia Pacific are using social recruiting!

With such a massive potential candidate pool to reach (there are 1,856,680,860 active social media users in APAC) it makes perfect sense that organizations based out of Asia Pacific have been so quick to adopt social recruiting. 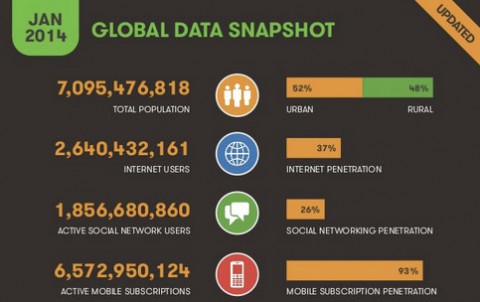 On the other end of the spectrum there’s the tiny land in which I dwell.

The Netherlands is a very small country. You can drive from one end to the other in a couple of hours. Yet there are a surprisingly large number of Dutch Jobcast users. And no, it isn’t because I’m advertising in Dutch, I only wish my language skills were that good!

With such a slim candidate pool to draw from, Dutch recruiters and employers have to be extremely strategic if they want to find qualified candidates. This could be the reason why social recruiting is so popular in Holland.

From what I’ve seen, Dutch companies have a great deal of success with Facebook recruiting. A fantastic example of this is Dutch clothing line FreshCotton.

FreshCotton has brought their clean, young sense of style to their Facebook Career Page. The company’s employer branding, and use of social media is perfect to attract the attention of the stylish candidates that they are looking to attract. 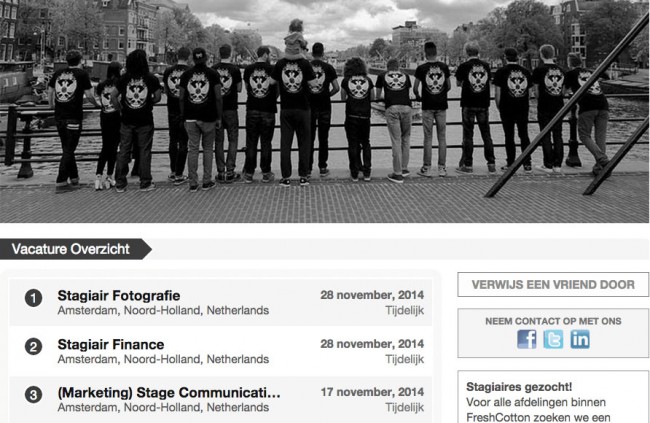 There are also a significant amount of North American and UK companies using social media to reach candidates on a global scale.

At any given time Oil &amp; Gas People are advertising jobs to candidates located in over 70 different countries around the world. They use Facebook, Twitter, and LinkedIn to get their job posts seen all over the world.

Jobcast is currently available in 11 different languages, and is a perfect tool for seamlessly integrating social media into your hiring strategy.

Try Jobcast Premium for free by following this link. 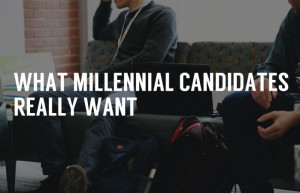 What 1,355 Millennial Candidates Want in a Job

Tech Hiring Trends 2012: What You Need to Know [INFOGRAPHIC] 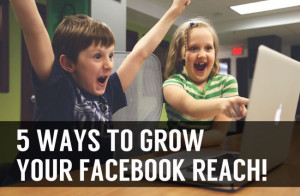 5 Great Articles About How to Make Candidates Like You! 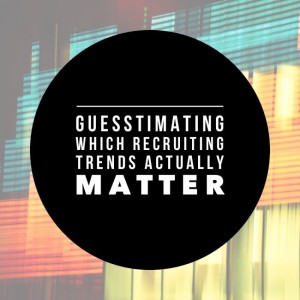 How to Guesstimate Which Recruiting Trends Actually Matter 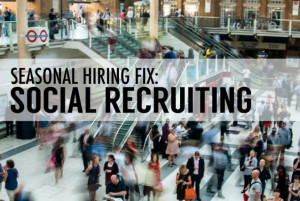