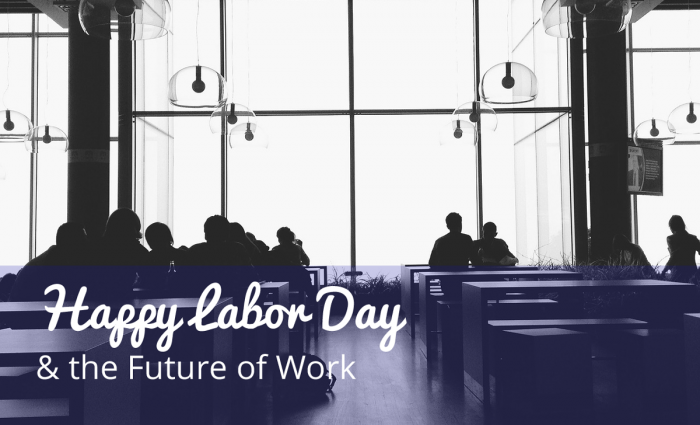 Happy Labor Day and the Future of Work

Labor Day means two things to North Americans: a day off and the end of summer.

Oh, and it’s also a day set aside to pay tribute to working women and men, hence the name labor day.

A tradition started by labour unions in New York back in 1892 with a parade, Labor Day is now a national holiday in both Canada and the United States.

We celebrate the holiday with barbecues, sparklers, and blog posts.

In honour of Labor Day, here are my favourite articles and podcasts about the future of work. 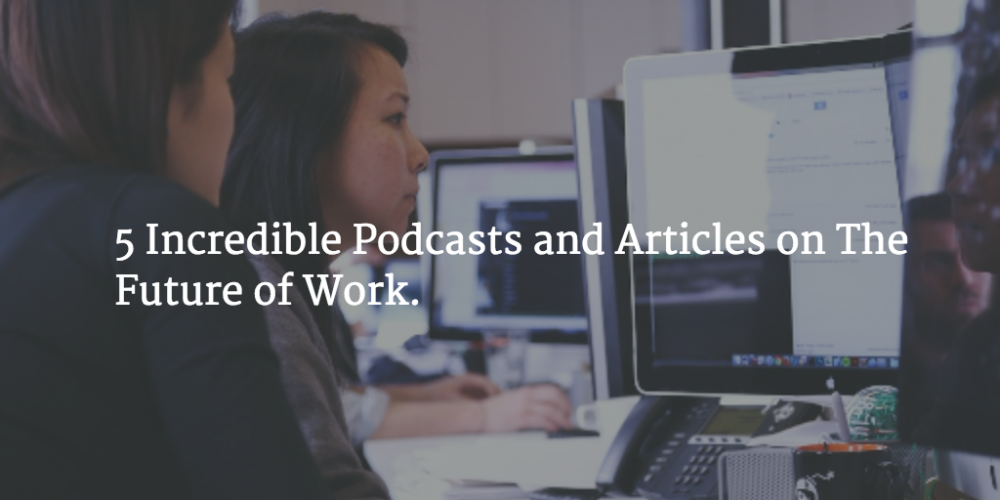 Three Scenarios For The Future Of Work - Jacob Morgan @jacobm

In this article/infographic Jacob explains the concept PWC researchers created around three potential worlds of work we could inhabit in the future.

This article describes the future of work as “a dramatically different economy in which most workers will be independent contractors. Freelancers will work on demand for whoever needs their services rather than for fixed periods of time for a single employer.” It also explains some of the positive benefits an economy like this would bring with it.

How Freelancers are Fighting for Their Labor Rights - Dillon Baker

But flexible work isn’t all PJs, cappuccinos, and MacBooks.

Dillon reports on the many frustrations currently facing the growing freelance community.

A tax system that punishes the self-employed—which some classify as double taxing. Little to no benefits, exploitative contracts, and not getting paid for work done and delivered.

In his article, Freelancers Union founder and labor lawyer Sara Horowitz is quoted as saying that nearly half (44%) of their members report issues in getting paid.

This podcast is fantastic! It’s about how Patty McCord helped create a workplace at Netflix that runs more like a professional sports team than a family. If you're not up to scratch, you're off the team.

I know it sounds a little harsh, but personally I do think that this would be a bright and productive future.

Another podcast for the list for your future work commute.

This American Life’s piece about the New United Motor Manufacturing Inc. is one of their most celebrated works.

“In 1984, General Motors and Toyota opened NUMMI as a joint venture. Toyota showed GM the secrets of its production system: How it made cars of much higher quality and much lower cost than GM achieved. But today, GM cars still don't have the quality of Japanese imports. GM went bankrupt. And in 2010 NUMMI was closed, sending thousands of car workers looking for jobs.”

No matter what you think the future of work is, this podcast shows just how important it is to adapt to that future.

Of Snowball Attacks and Social Recruiting, it's All in the Timing 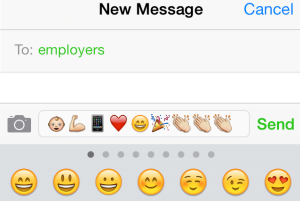 Millennial Candidates: We Work Hard, We Do What We're Told, We Love Emojis

Big Data, Recruiting and Employer Branding in The Cloud

Branding a Province: the Art of Facebook Recruiting and Social Media
Jobcast is a powerful hiring app that engages candidates from your Facebook Page
Install for free
Read More