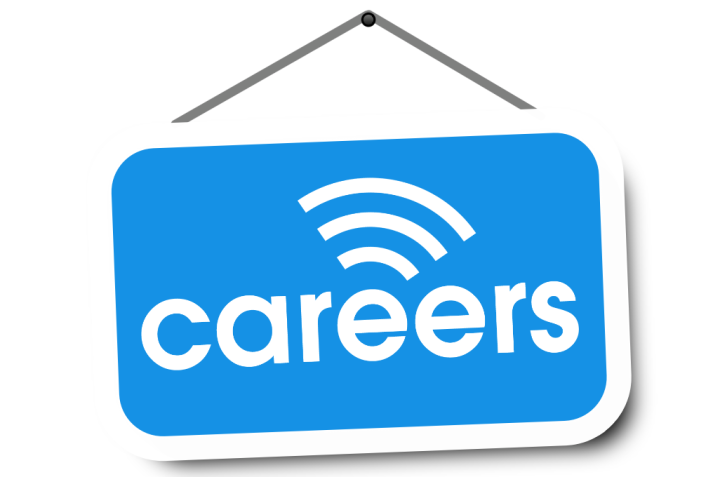 50% of Job Seekers Searched for Jobs on Facebook (Infograph)

“The days of printing out a stack of resumés and handing them out at job fairs are definitely over.”

According to an infograph by MBAonline.com, over half of jobs seekers from a recent US poll looked for career opportunities on Facebook. That’s surprising considering that only 26% looked on Linkedin and 25% on Twitter.

Approximately 18.4 million Americans responded that they got their current job through Facebook, with LinkedIn following with 10.2 million, and Twitter with 8 million.

Utilizing social media platforms for recruiting is certainly on the rise. According to the study, 16% of employees that were surveyed found their job via a social network, which increased by 5% from 2010.

The infograph below gathered data from CNN, LinkedIn along with other resources to compile a snapshot of what the modern job seeker looks like. Have a read-through for some interesting insights on how social media has truly impacted the job search.

How is your company utilizing social media for recruiting? Have a look at Jobcast, our Facebook recruiting app. It can help you attract the ideal candidates for your company’s current and future career openings through social media! 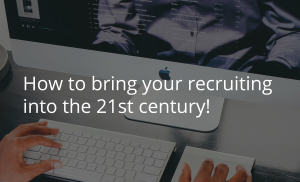 How to Bring Your Recruiting Into the 21st Century 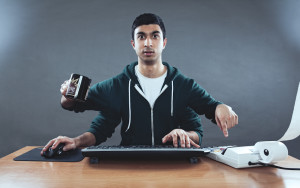 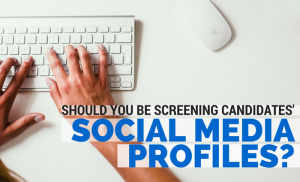 Should You Be Screening Applicants' Social Media Profiles?

Facebook Ads: The Best Recruiting Tool You're Not Using! 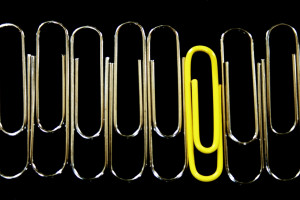