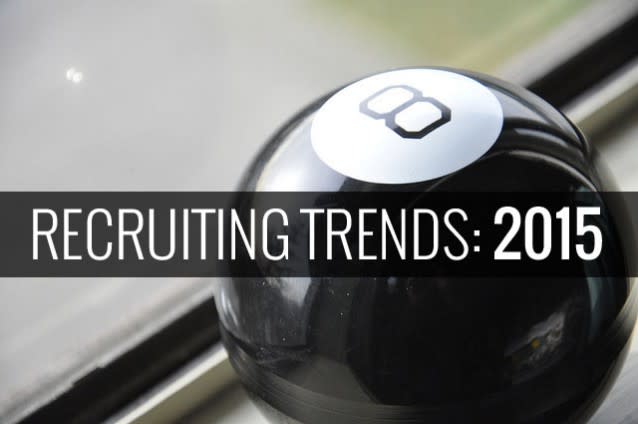 Hiring in 2015 is going to be more competitive than ever, here are the 7 recruitment trends that you need to pay attention to!

As a millennial, I am sad to report that Gen Y’s time in the sun has gone dark. We’ve already staked our claim in the workplace, we’re even taking over leadership positions, and so recruiting us is old hat and not the shiny prospect it once was.

2015 is the time to prepare for Gen Z Companies, such as Microsoft and Facebook are prioritizing intern outreach in high schools, with Facebook going so far as to pay out thousands of dollars to these intern positions.

Gen Z will not simply be Gen Y amplified.

One thing that stands with this new generation out is a greater desire for structure, which is a quality that may run counter to the recent trend against hierarchical workplace structures.

Candidates Own the Market

Time to hire rates haven’t been this high since 2008 and unemployment rates are the lowest they’ve been since 2000.

Boomers are retiring en masse, leaving employers with a dearth of qualified talent. According to Career Builder, 50% of employers are unable to find qualified candidates.

This will necessitate more competitive recruitment tactics, an increased need to reach passive candidates, and a re-evaluation of what defines a qualified candidate.

The Definition of ‘Qualified’ Will Shift

With the previously mentioned skills gap raging, employers may finally be forced to face the fact that their ideal candidate doesn’t exist.

Instead of defining a qualified candidate by their past experience and job titles, it’s time to focus on their soft skills, their ability to learn quickly, and their motivation.

2015 will demand more in-house training for new hires, but the upside will be that employees will be groomed to work the way that you want them to, and an overall bump in retention.

Thanks to social media, it’s a lot easier to find a new job without ever having to put yourself on the job market. Gone are the days of employees having to sneak around so as not to alert their boss that they’re looking. With LinkedIn, everyone’s on the market 24/7.

As Dan Schawbel puts it:

“Employees are undergoing a continuous job search job and are never settling.”

Indeed Hiring Lab has found that 86% of employees are looking for better opportunities and are ready to job-hop. If this doesn’t make you nervous yet, remember that the growing skills gap and increased time to hire makes replacing lost employees tougher than ever.

Companies need to focus on creating tight-knit teams, bound together by culture and friendship, if they want to retain their top talent. They must also make social media a mainstay of their recruitment process, so as to tap into the passive candidate market.

Recruiting Women in Tech Will Become a Priority

Women are entering more powerhouse roles across the globe in both politics and the workplace. Women are more likely than ever to be breadwinners for their family, and feminism is back in the spotlight.

Yet women are still sorely underrepresented in tech.

Considering that tech companies bear the brunt of the skills gap, it is illogical that so many companies haven’t made recruiting, retaining, and promoting women more of a priority.

In fact, if you look into women in tech, you’ll still find a shocking amount of evidence pointing to discrimination and exclusion of women working in the field of technology.

A recent article in Fortune by Kieren Snyder, Why Women Leave Tech: It’s the Culture Not Because Math is Hard, points an accusing finger at employers.

Snyder surveyed over 700 women who had left the tech industry. A shocking 192 of these women cited discomfort working in environments that felt overtly or implicitly discriminatory as a primary factor in their decision to leave tech. That amounts to over 25% of the women surveyed.

The women Snyder spoke with with suffered discrimination related to their age, race, or sexuality in addition to gender and motherhood.

2015 looks to be the year that tech smartens up.

Startups are already leading the way, with Air bnb boasting a 36% female staff and Shutterfly surpassing them with 38%.

A Google code initiative called Made With Code is giving women and girls funding and resources to learn how to code, there are also software development programs, and even summer camps.

I’ve actually started to learn JavaScript, something that I’ll openly admit felt off limits to me until very recently in part due to my gender.

Employers who are struggling to recruit tech talent need to start bringing women into the fold by offering more training, a female friendly culture, and benefits that support the specific needs of women.

Jobcast’s most recent survey showed that only about 15% of career sites are mobile friendly.

But, we’ve also seen a huge increase in the amount of employers who come to us with questions and concerns about making their recruitment more mobile friendly.

In response we’ll be improving Jobcast’s mobile features, so stay tuned for some excited updates in the next few months!

Reaching Gen Z, succeeding in a competitive hiring market, finding top talent in spite of the increased skills gap, recruiting passive candidates, engaging with more female job seekers, and making your hiring process mobile will be the focus for HR in 2015… Social recruiting addresses all of these concerns.

All that and social media is the best way to reach more candidates, attract higher quality candidates, and showcase company culture.

To make 2015 the year that you master social recruiting, try the Jobcast app. 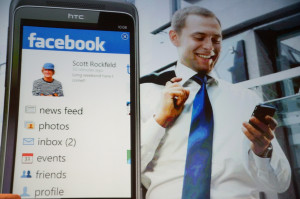 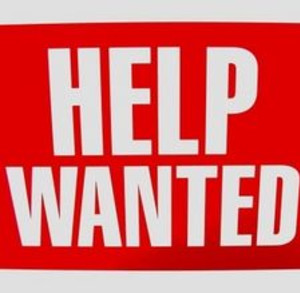 How technology is changing the face of recruitment 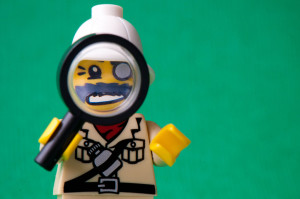 Can You Be Found?
Jobcast is a powerful hiring app that engages candidates from your Facebook Page
Install for free
Read More