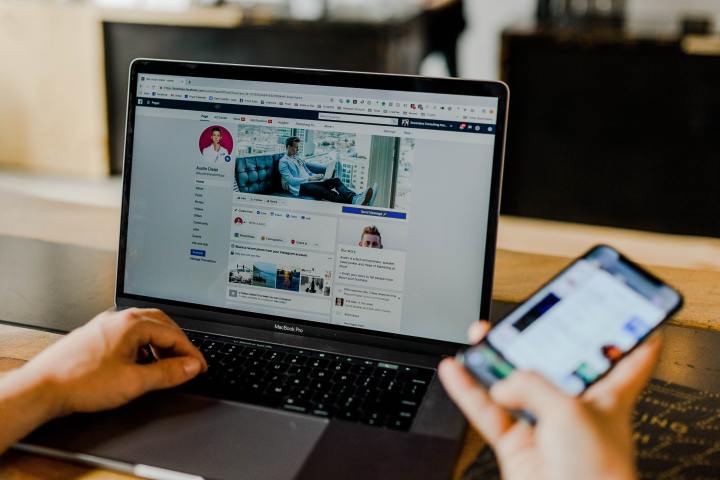 Earlier this year, Facebook started experimenting with a new website design. Pages became wider and design elements became larger. The reviews were mixed but Facebook proceeded with their plan to completely switch to their new web interface by September 2020, and switch they did! When you now visit facebook.com, you will be greeted with the new Facebook!

Around the May timeframe when Facebook was rolling out the new design to some users, Facebook App Developers (including Jobcast Engineers) noticed that their Facebook apps were getting cropped at 800px height. That was a problem for many Facebook apps that needed to display a lot of content on a single page. Jobcast experienced this problem as well, and our Page Tabs looked something like this: 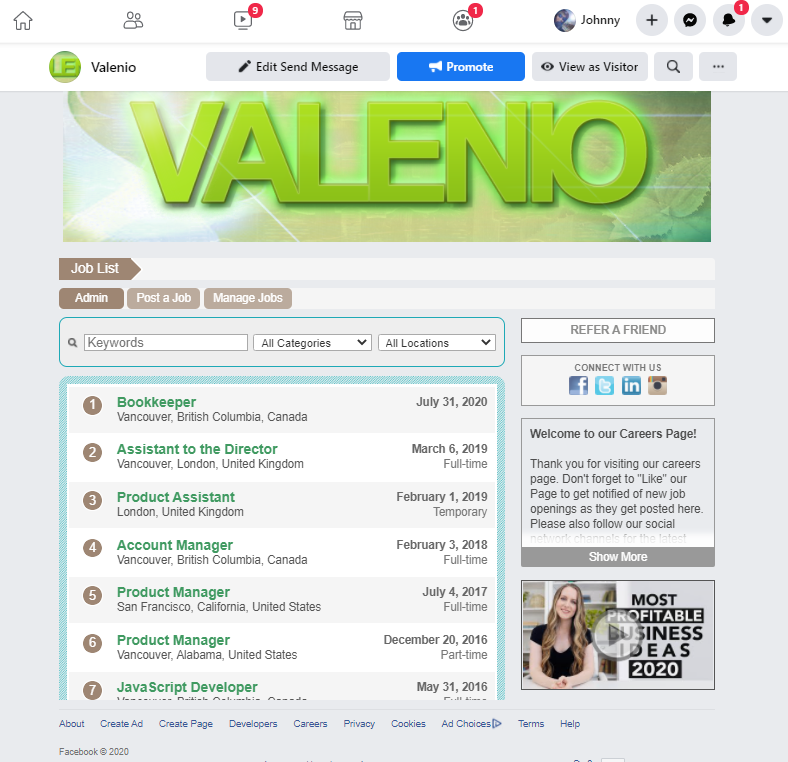 Notice that the list of jobs above are cut off at the bottom. This problem was reported to Facebook Engineers and at first it looked like Facebook was going to fix the problem. App Developers (including Jobcast) were anxiously waiting for this fix. Fast forward to November 2020 and there still isn't a fix by Facebook with no indication that there ever will be. So Jobcast decided to do something about it. We can't change the 800px height limitation, as that's in Facebook's control, but we decided to add a vertical scroll bar (when necessary) to the Jobcast app so that users can at least access the full content on your Careers Tab. We also removed anything that increased the height of the page that we didn't deem absolutely necessary. We did this to minimize the amount of scrolling that users would need to do. The items that were removed are:

This fix isn't ideal (we would much rather have Facebook Engineers fix the vertical height problem), but your users will at least now be able to see and read your jobs in their entirety.

This is how your jobs now appear in your Facebook Tab. Most of the content should now appear within the 800px height: 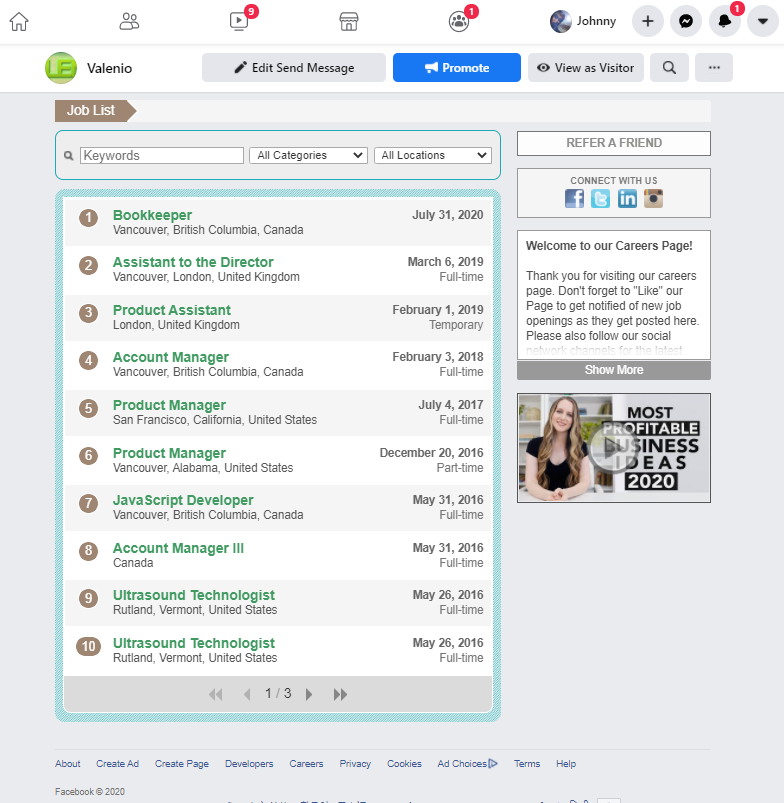 If the content on the page extends beyond the 800px height that Facebook has allowed us, then a vertical scroll bar will appear that will allow users to scroll down to the bottom of the content: 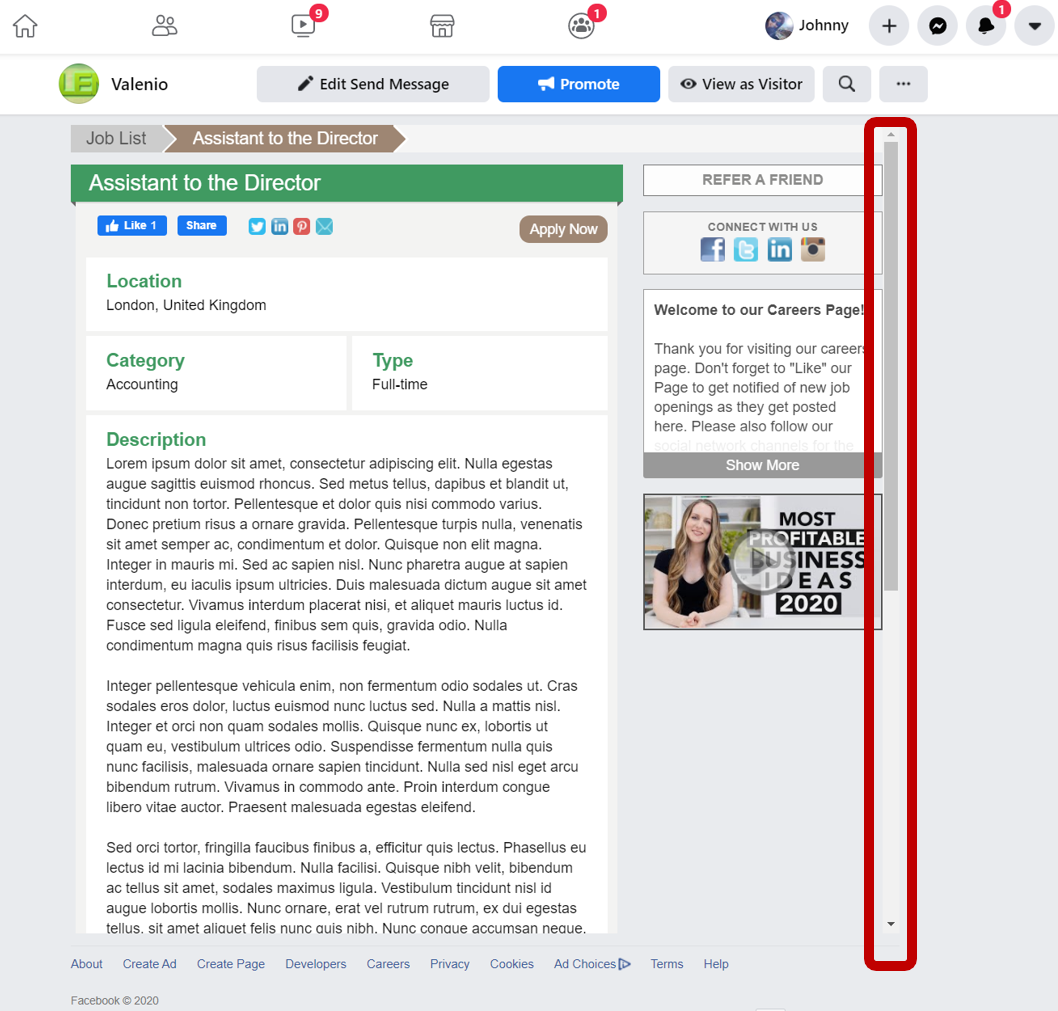 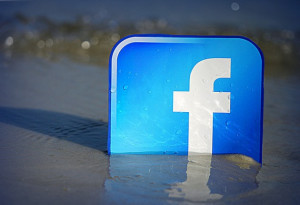 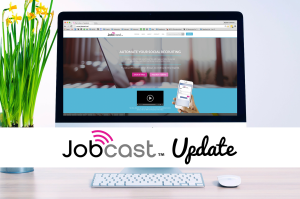